Information and discussion about the group’s previous years (2021) activities, as well as the current year (2022) fund raising conditions under the current COVID-19 restrictions were discussed to all those members present at the AGM by the groups elected president.

The annual finanicial report of the Freesia Group Contra el Cancer fund raising activities and costs incured during the previous financial year of 2021 was presented and discussed. The financial statement was accepted and approved by those members present.

The financial report can be viewed online at anytime by using the following link:  Freesia Annual Report 2021.

In accordance with the current rules, election of Freesia’s current committee members who are prepared to offer themselves for re-election to the Freesia board was presented and voted on as follows:

Freesia Group’s Annual General Meeting 2022 included the presentation of cheques, each for the amount of 1,300.00 euros, to the three cancer associations that Freesia supports as a result of the fund raising activites during 2021. 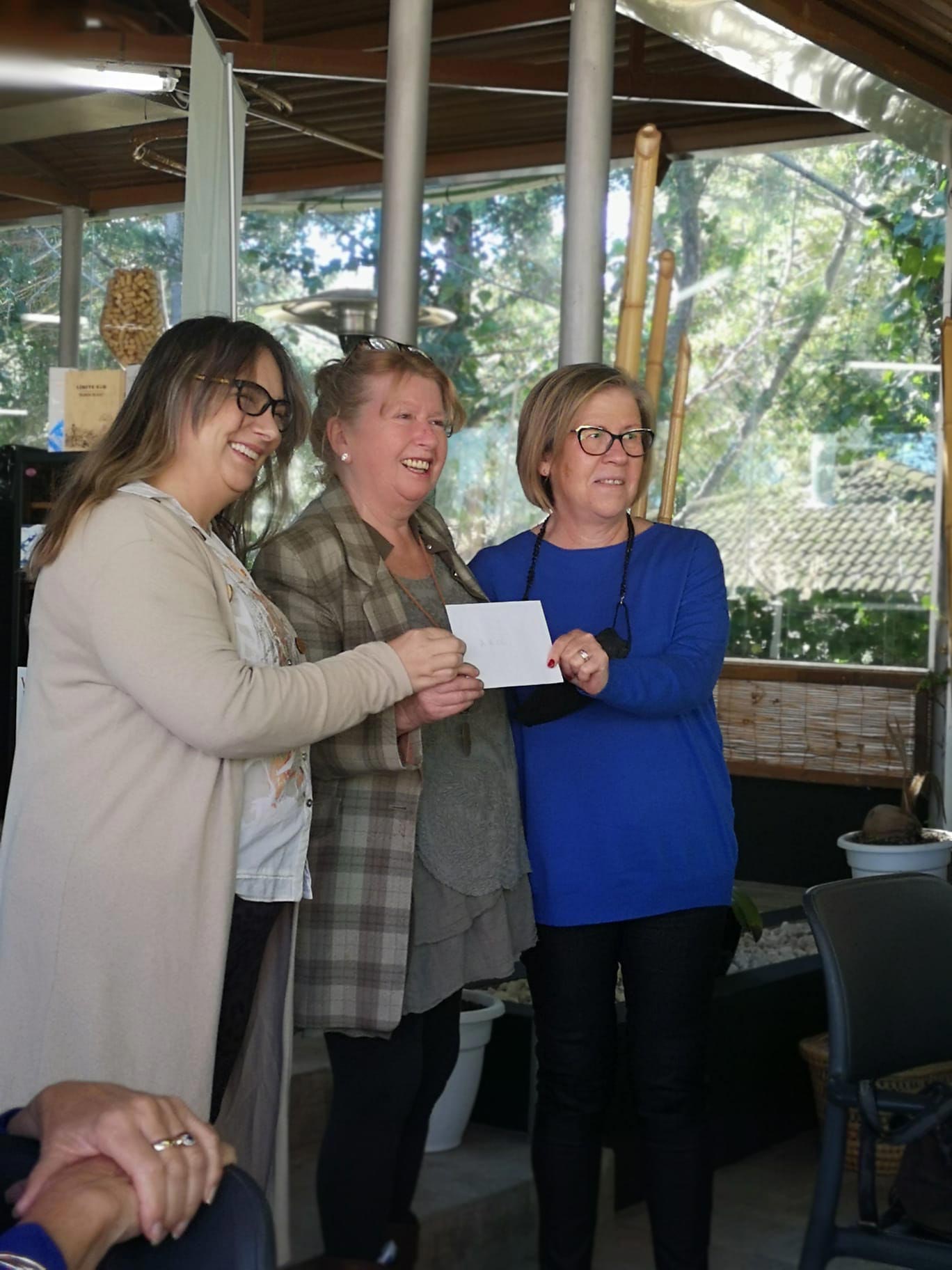 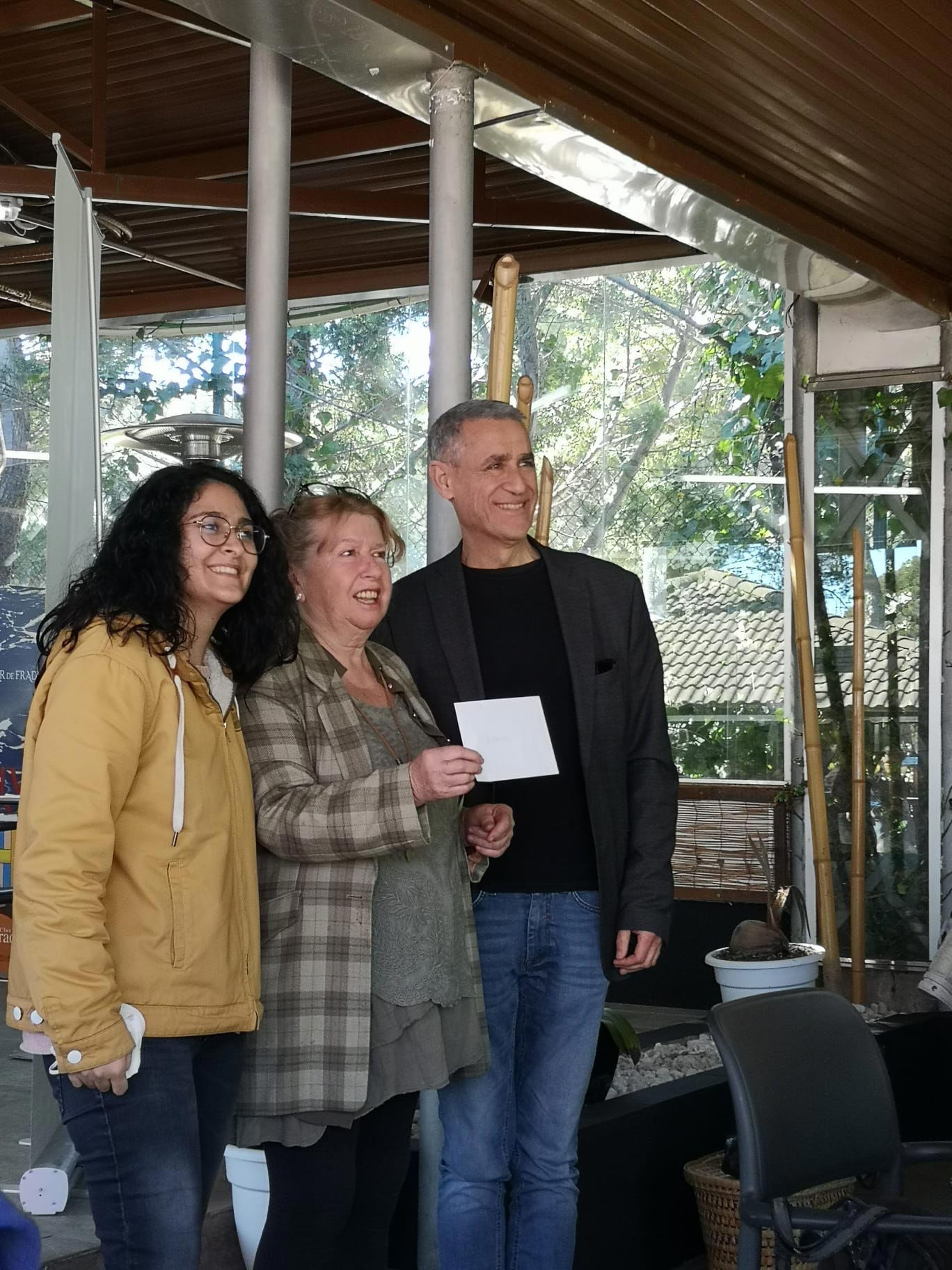 The newly elected Freesia Group President thanked all those present for their help and support during the previous year. Thanks was also given to the Tennis Club Salou H20 for allowing the AGM to take place at their premises, and with no other questions or objections raised, the Freesia Group Annual General Meeting 2022 was brought to a close.