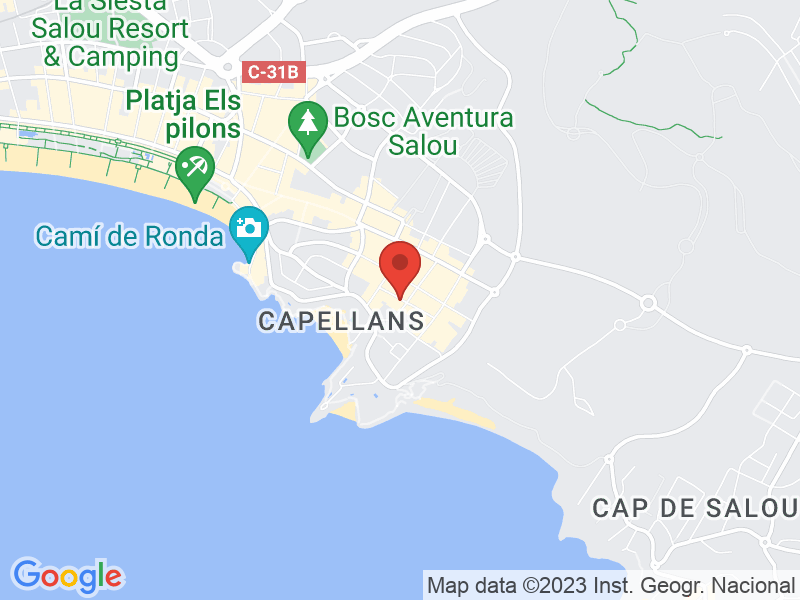 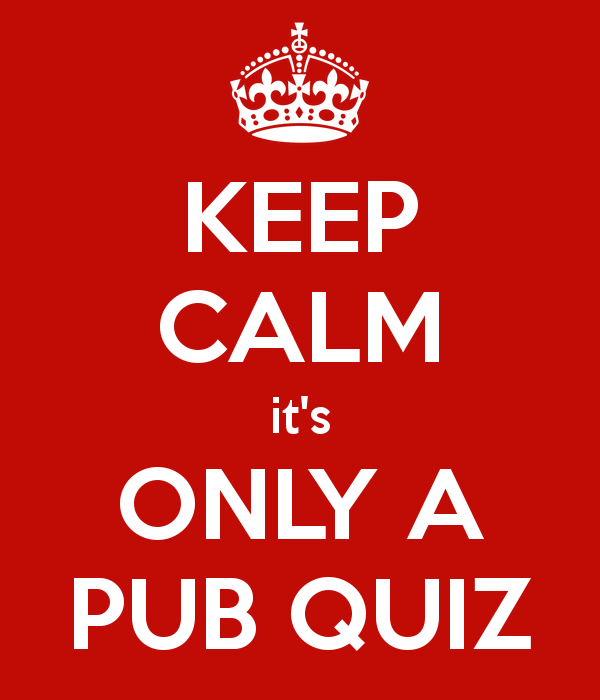 This is the first Freesia Quiz Night of 2016 held at the Barrels Pub in Salou. Quiz nights are a great excuse to get all our Freesia friends together for a catch up and a laugh.

The Freesia pub quiz organised as always by Bill and Alison Stonehouse, is a great night out and if you’re lucky enough you may be going home with a fabulous prize and all for the cost of a single ticket. Not only does the Freesia pub quiz help keep the brain active after the excesses of Christmas, but it gives you an excuse to get out of the house for a drink.

If you know your local Salou area or your capital cities from your countries and your presidents from your prime ministers, then this is where that knowledge comes in handy so get to the Barrels Pub on Calle del Penedès on Thursday 14th January and show off what you know.

Get together with friends in teams of four, so it’s time to swat up, think of a team name and see you there.

Entry per team of 4 or more people is only 10 Euro per team and as always, all the money raised from the pub quiz goes directly to the Freesia Group to support our cancer charities.

A note for your diary.

The next Freesia Pub Quiz Nights following this one will be held at the Barrels Pub, Salou on: